During the 1960’s & 70’s, the city of New Brunswick, New Jersey suffered from debilitating urban decay.

A visionary named John Heldrich gathered a group of citizens together who decided to change that. As a result, New Brunswick Tomorrow (NBT) was born. Since then, the city has benefited from an unprecedented economic & social revitalization.

NBT has been the catalyst for this revival, however, potential donors, the media and local residents were not fully aware of their historic role. 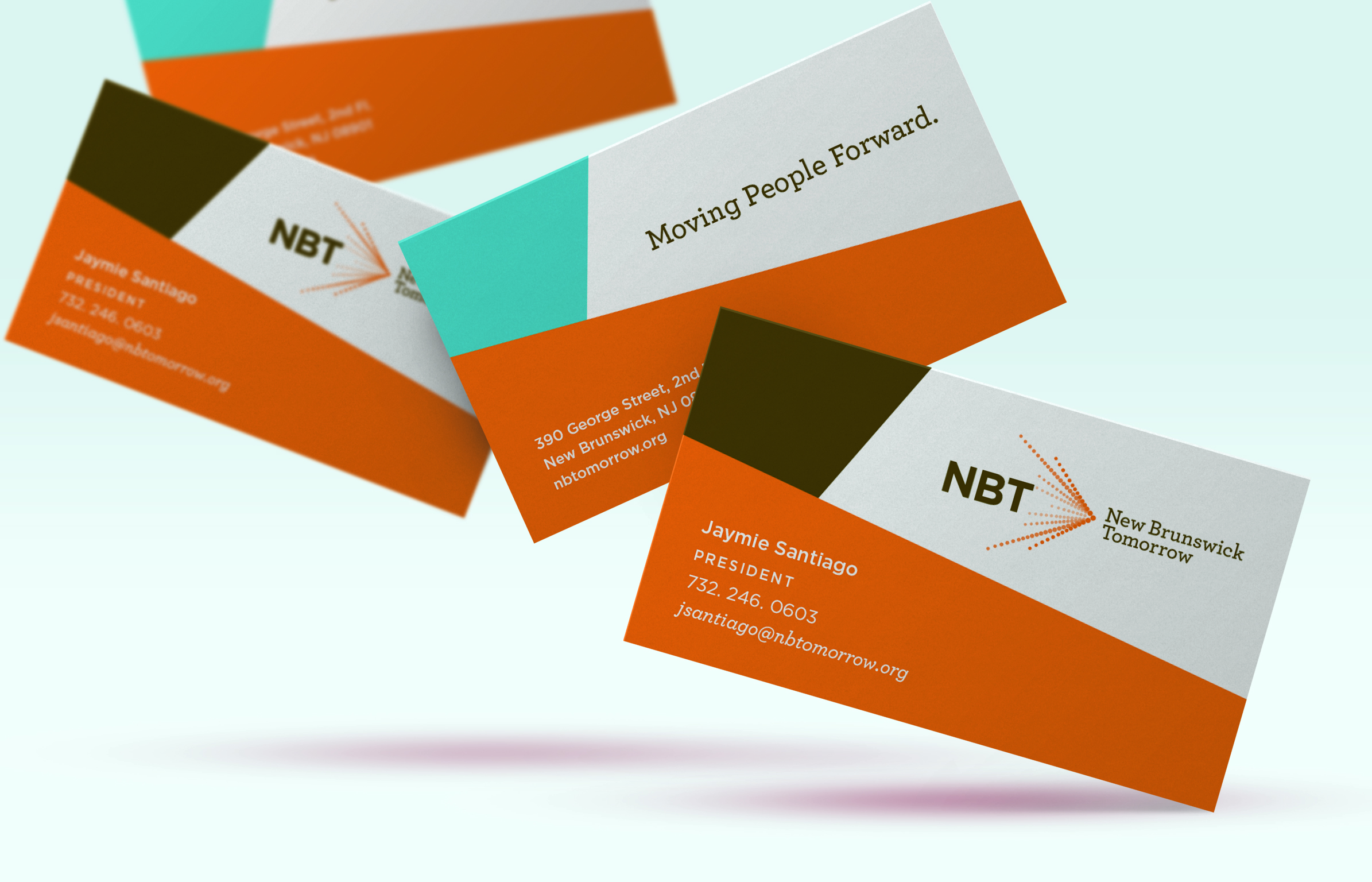 We sat down with the leadership team and listened to their stories. As a result, an approach emerged that would enable their audience to “connect the dots” between the life-changing programs they benefit from everyday and NBT, where many of these programs originate. We created a new slogan, “Moving People Forward” to capture the essence of their collaborative, multifaceted work. A messaging platform was developed to enable board members and staff to present and talk about NBT in a unified manner. 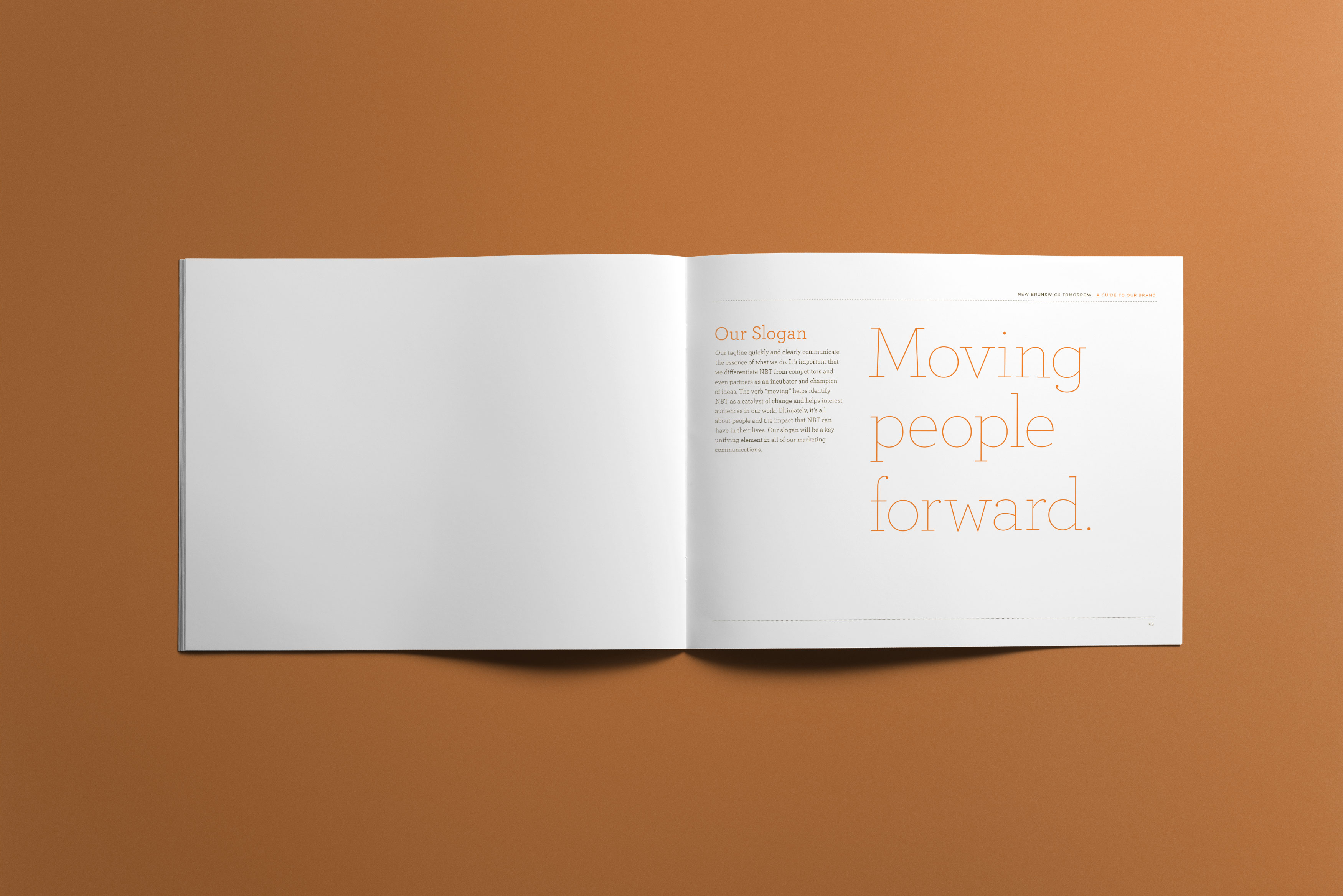 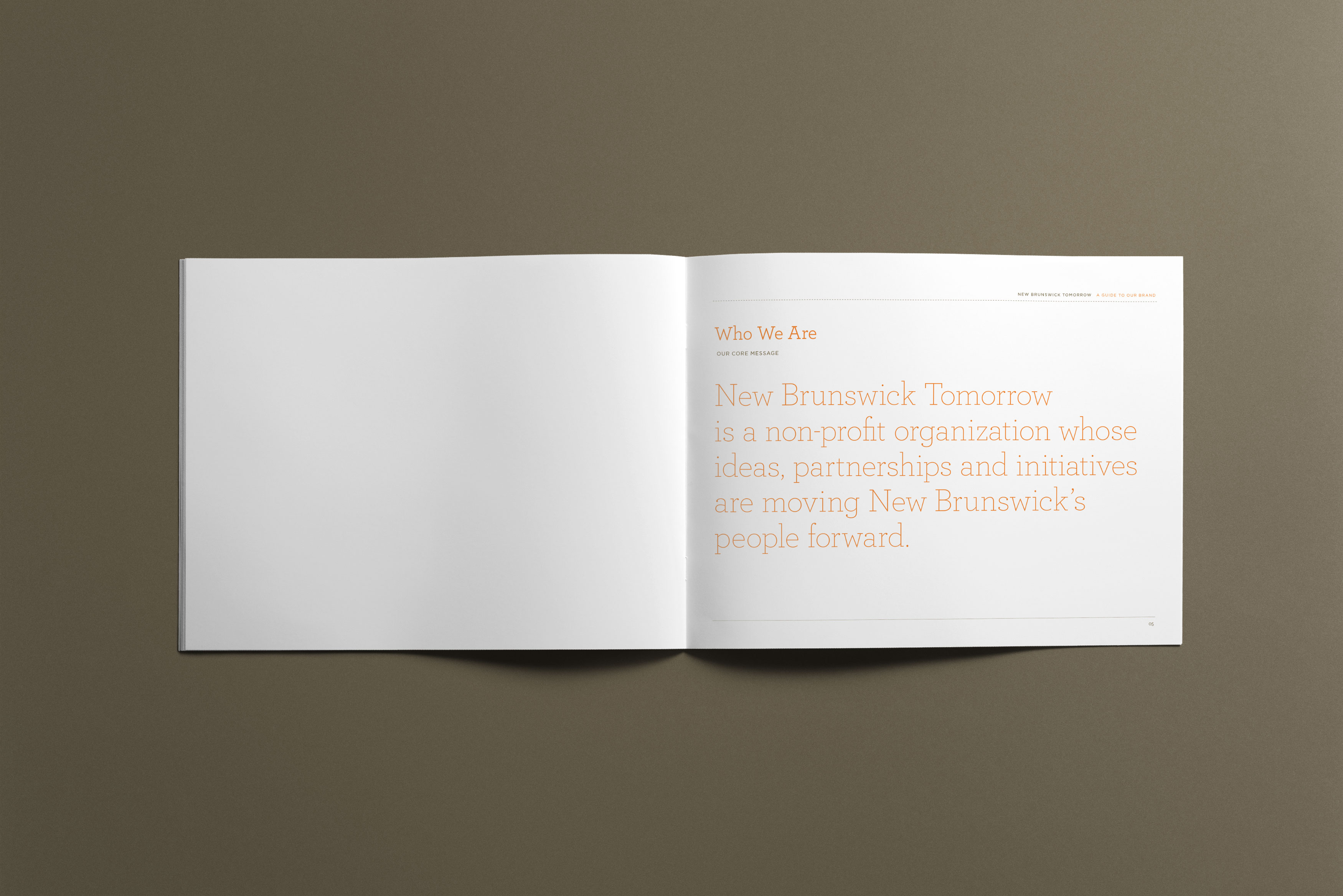 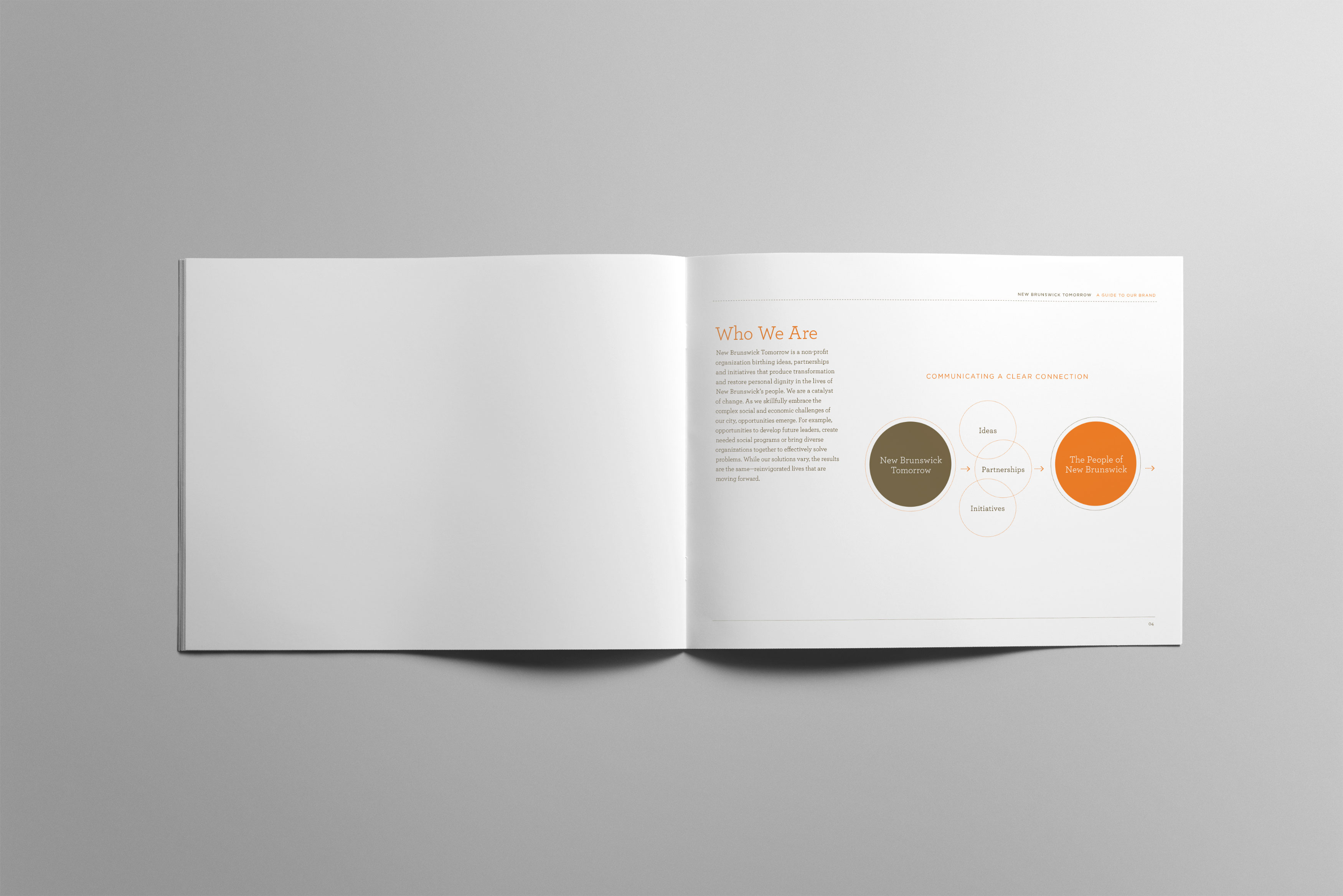 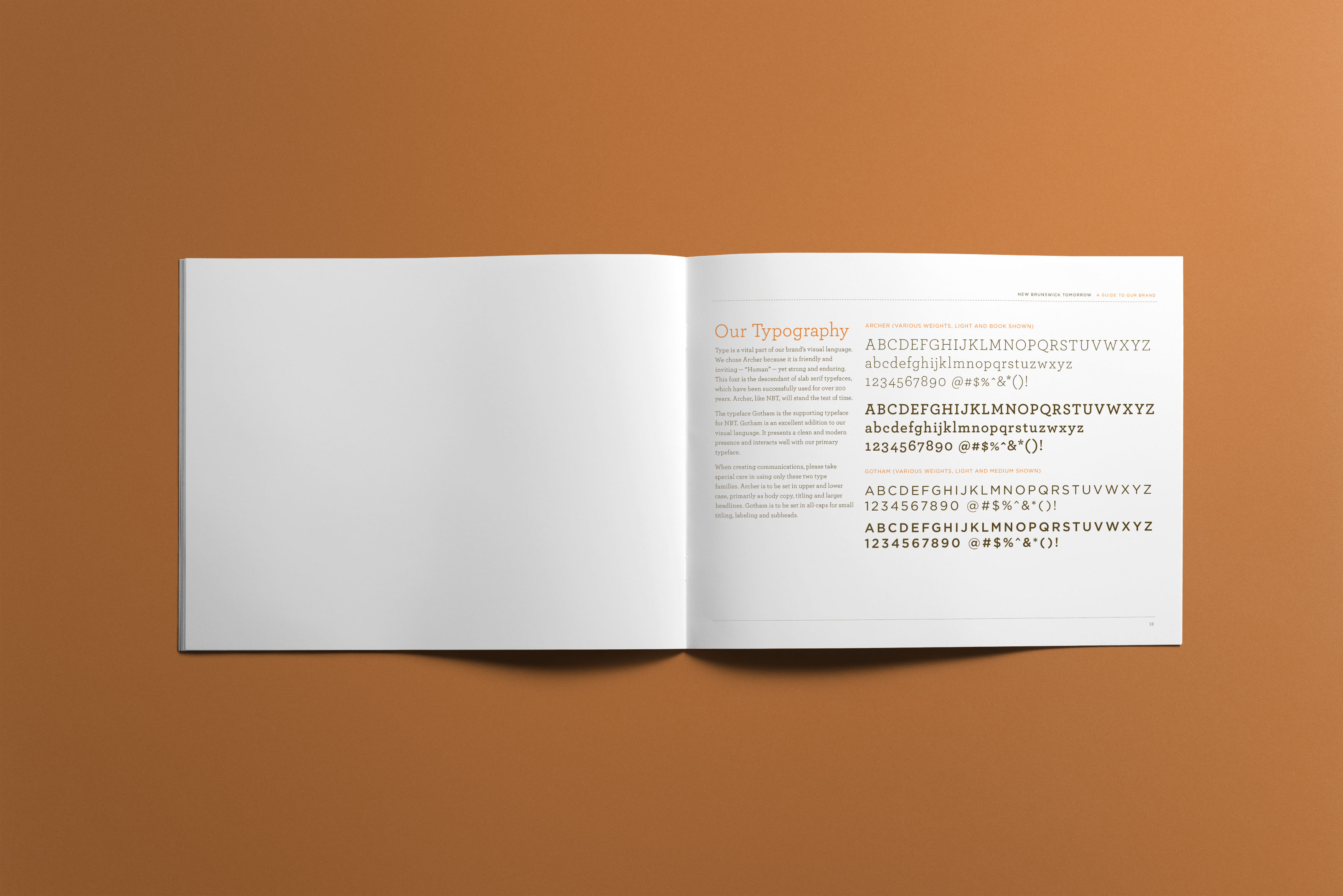 3rd Edge’s visual branding presents a friendly, human, intelligent personality that reflects their people and work. The new logo captures the spirit of the original mark. It’s complemented by a warm color palette, iconography and information graphics. This brand was integrated into all of their key brand touch-points: digital, print and environment. We also worked with our Film Director partner, Melvin Estrella, to capture their most impactful stories on video. 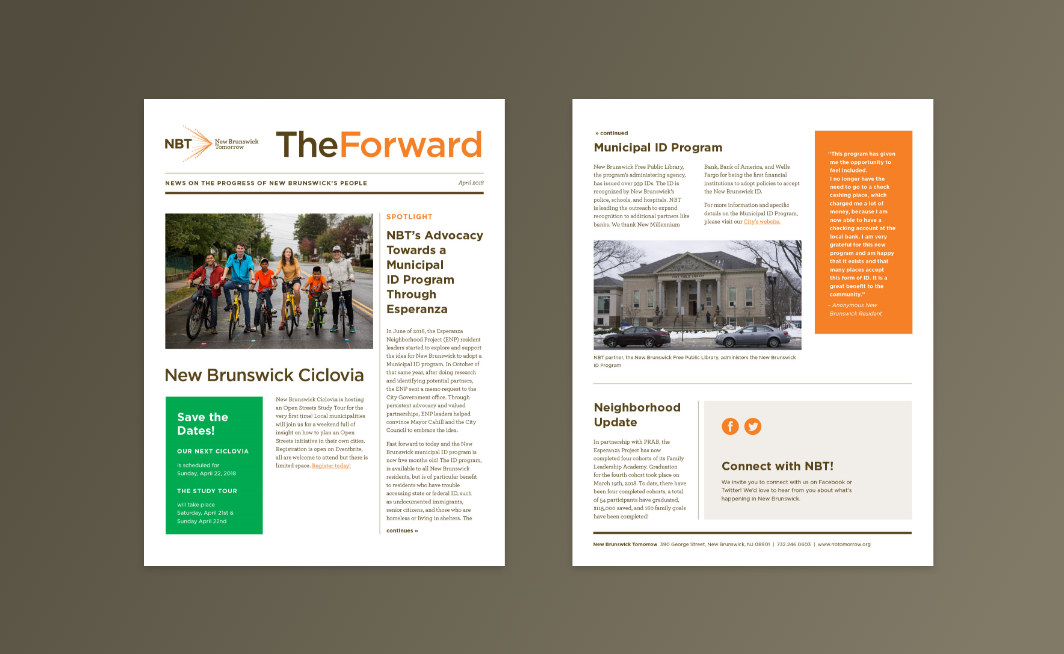 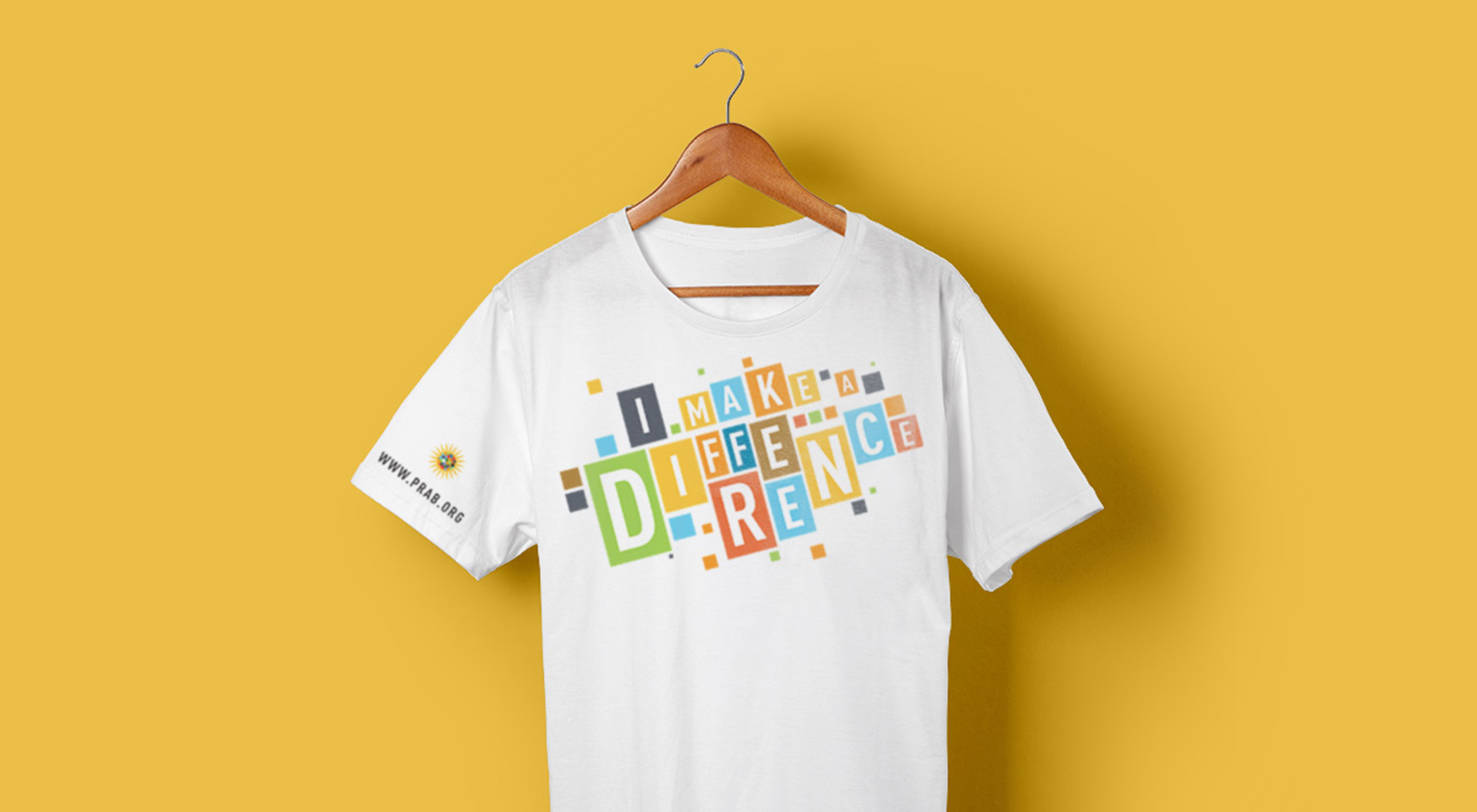 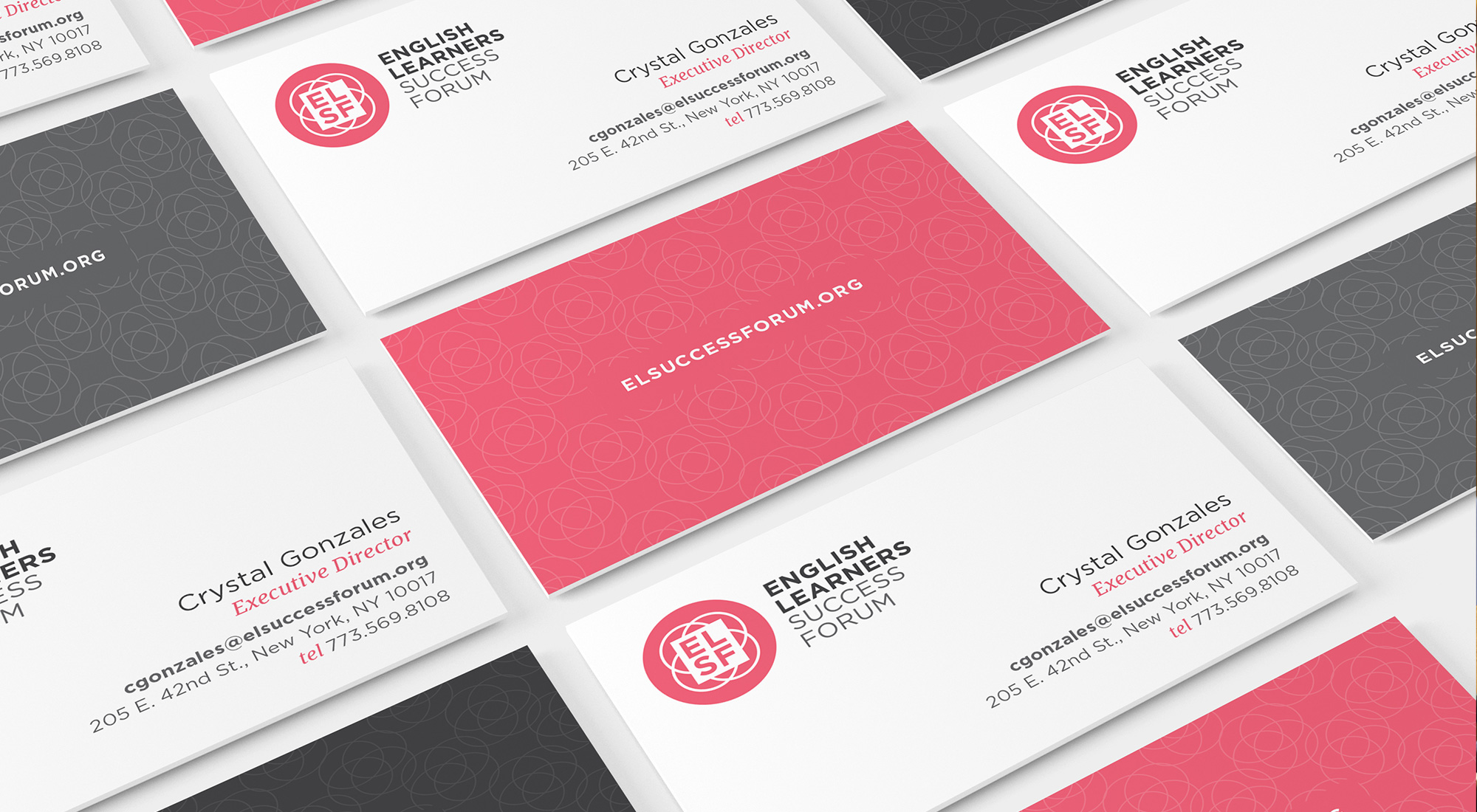